The Camp Howard Dining Hall was built in 1953 after the Horton Family made a land donation to St. Vincent de Paul for the purpose of a Catholic youth camp.  Archbishop Howard accepted the gift and the Hortons encouraged the naming of the camp after the Archbishop.  The camp was first known as Camp Howard of Oregon.

The deed was signed, turning the tree farm property over to Camp Howard of Oregon in January of 1953.  In April, the dining hall, a unit of 6 cabins, a showerhouse, staff cabins, a facility manager’s home and a water system were built and installed.

The first camping session began in June of 1953.

CYO/Camp Howard is working on a capital campaign to raise funds to replace the dining hall at the camp.  2.8 million has been raised with a goal of 3.5 million.

The dining hall has served over 100,000 campers over the years and has proved to be the heart of the camp as any kitchen tends to be.  The time has come, however, to replace the aged building.  The new building will include a foundation and restrooms among other modern conveniences.  Due to structural issues that would cost a great deal of money to repair, the old building will be eventually removed.

The dining hall was named “Gimple Hall” in 2002 to honor Father Carl Gimpl, the second camp director at the camp with a record 25 years of service at the camp. 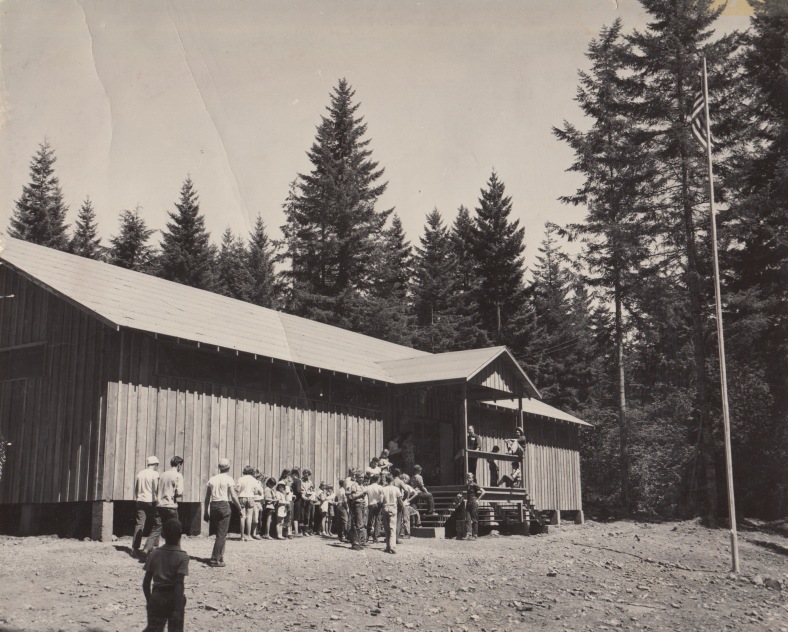 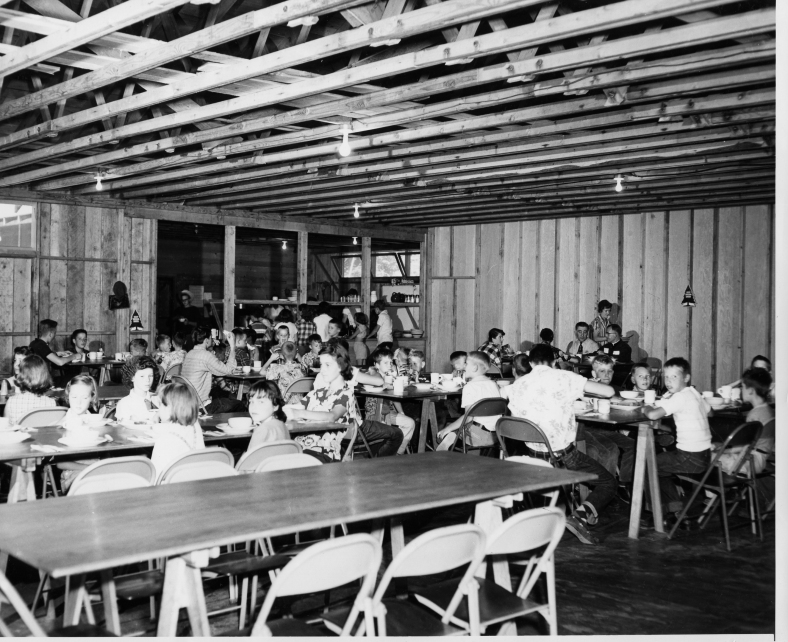 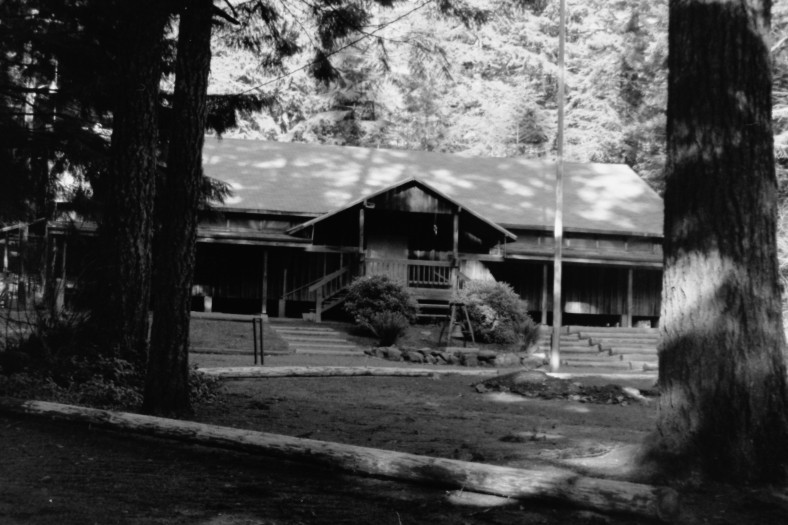 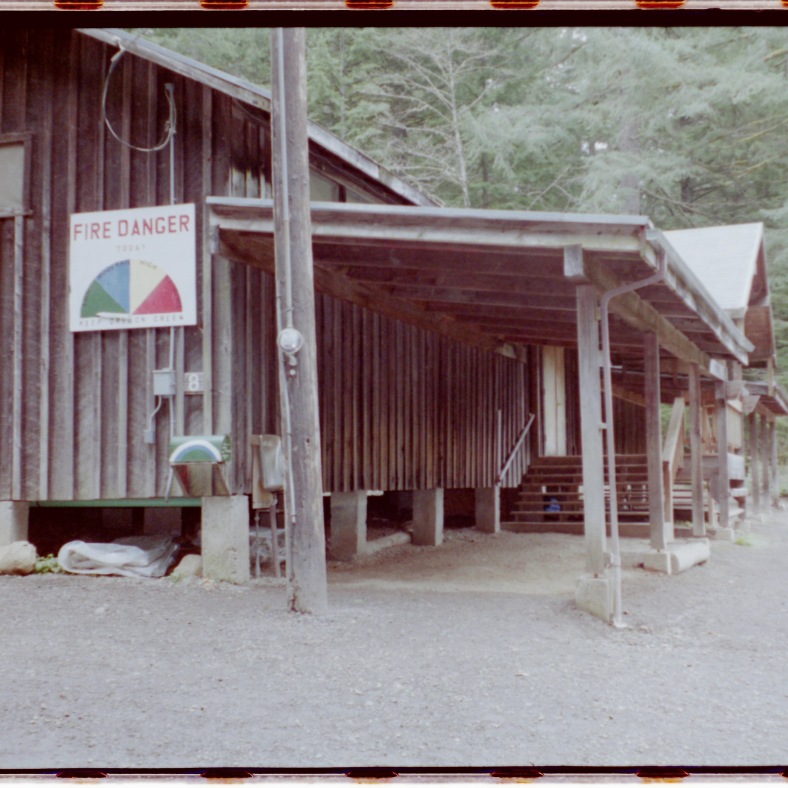 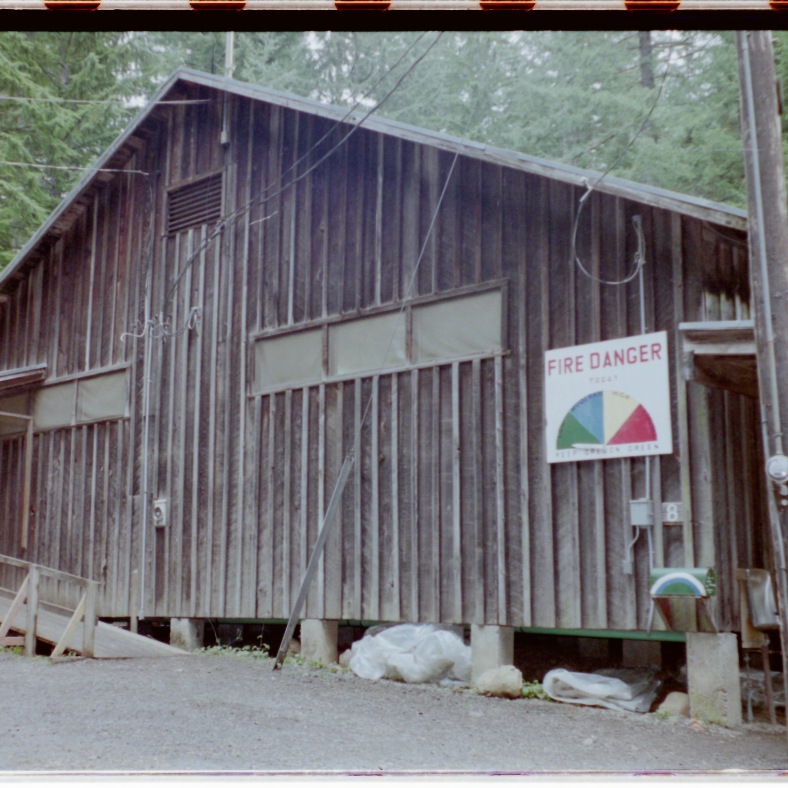 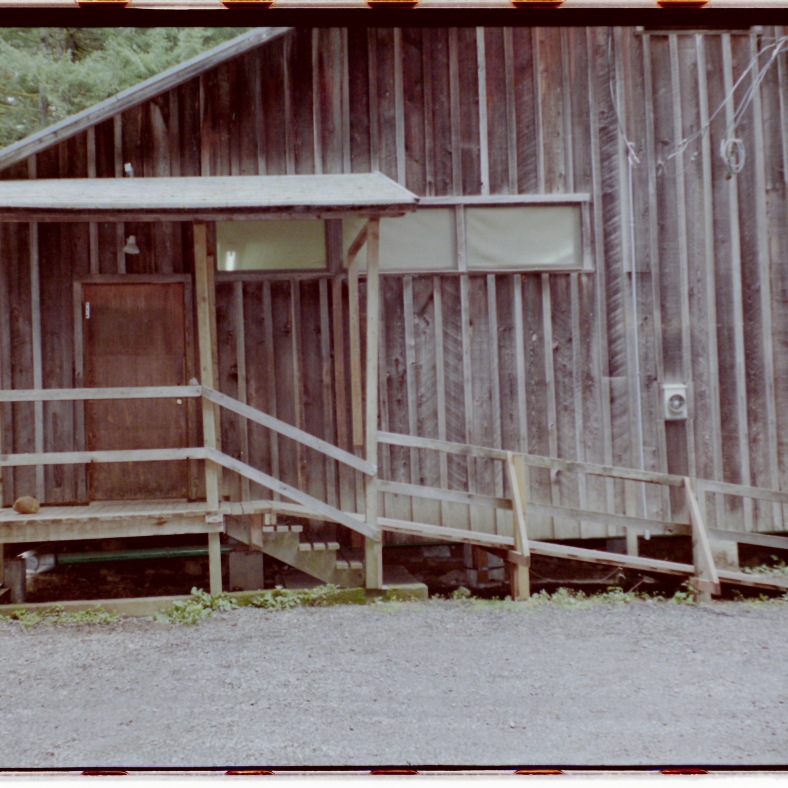 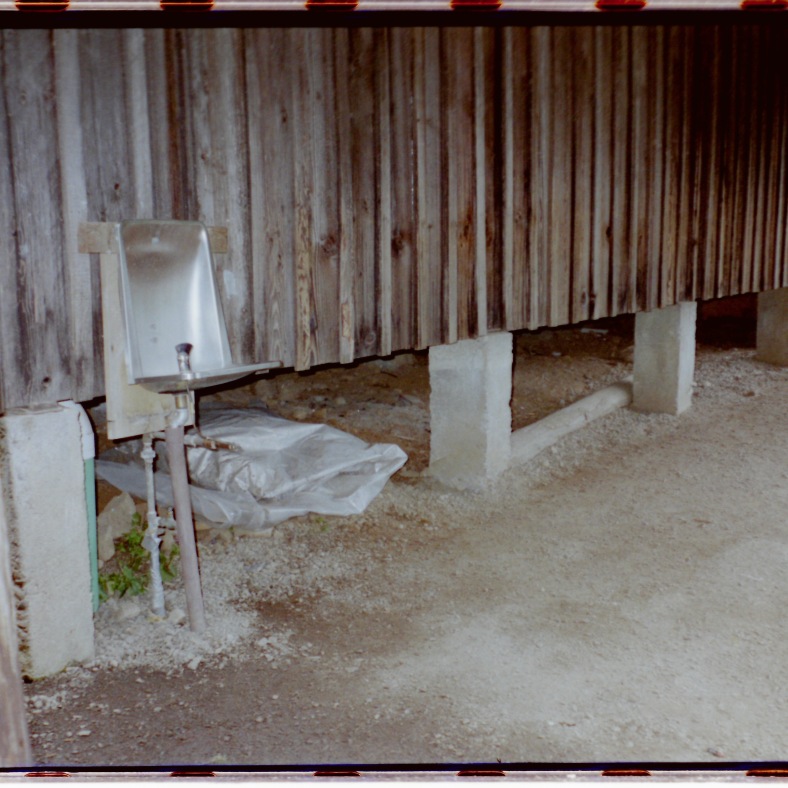 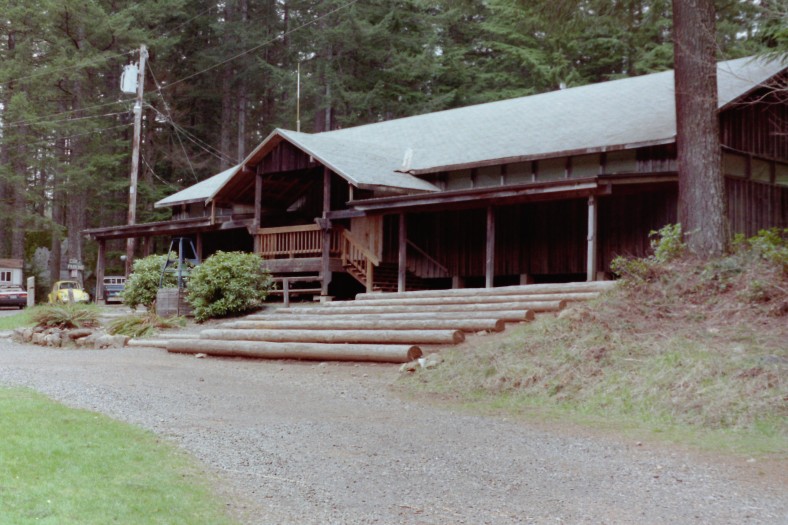 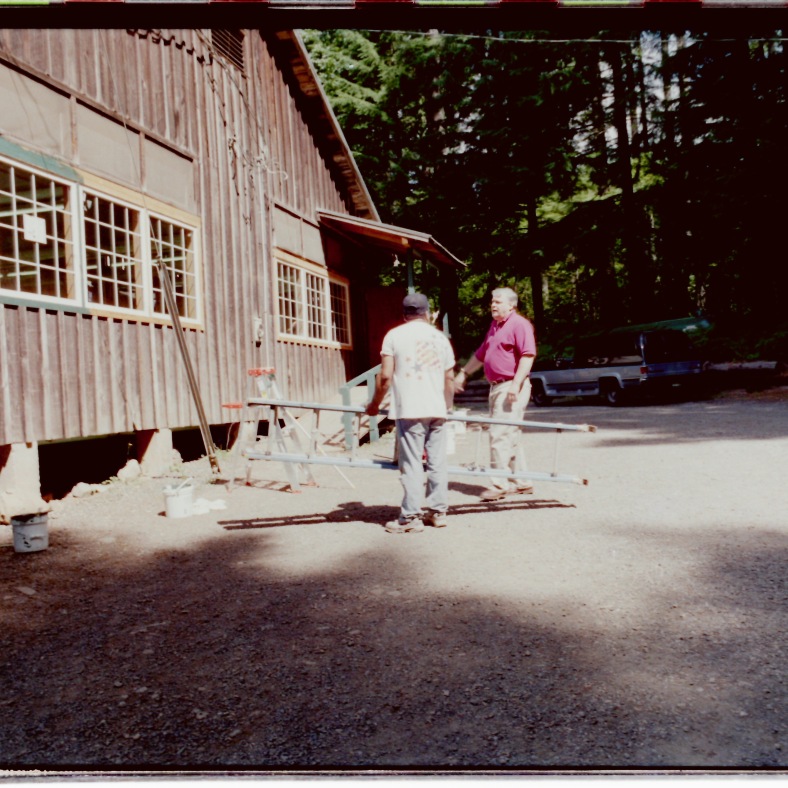 ABOVE 2001 Camp Howard Dining Hall – Windows are added at the ends of the building greatly improving the light inside. (Dick Weigel in pink shirt – Board President at the time.)

ABOVE: Windows are in and now a little trim paint to be introduced! 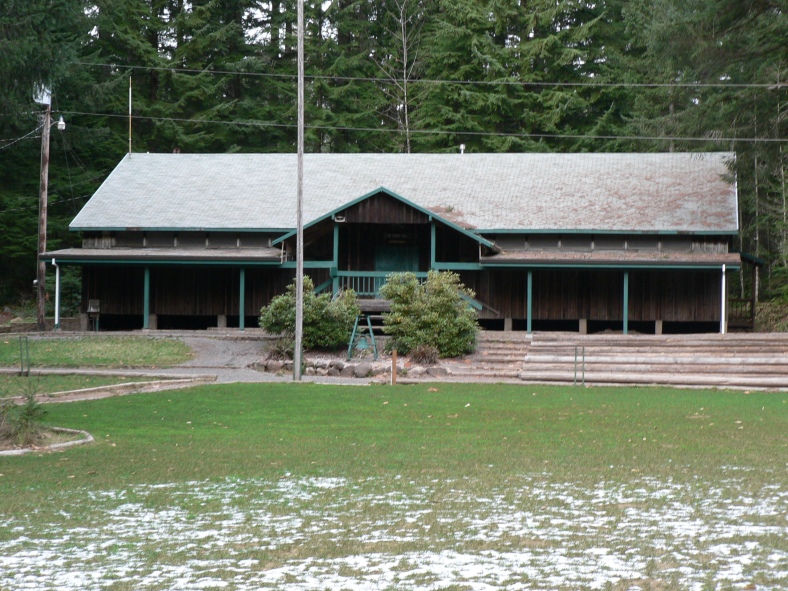 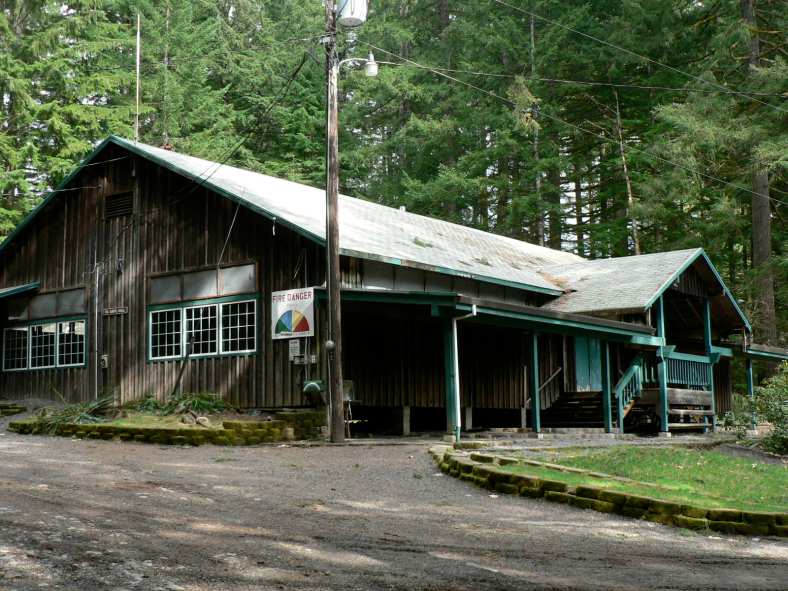 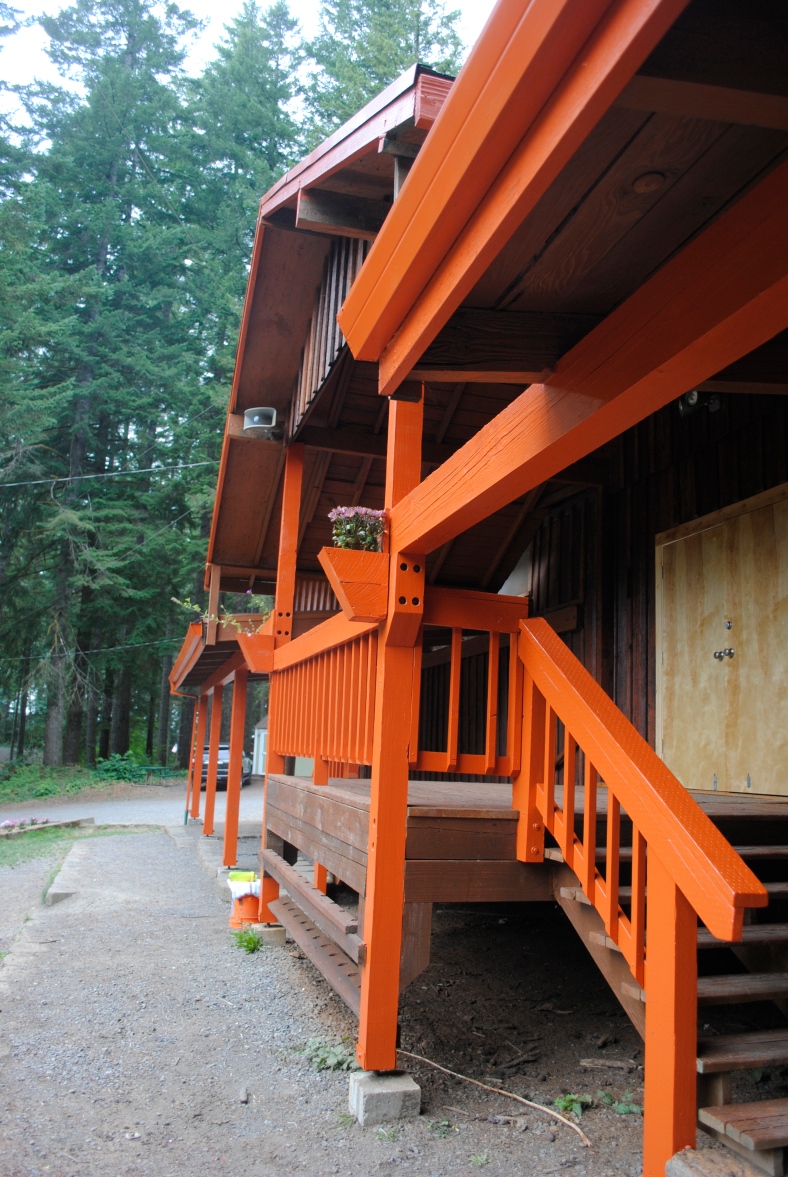 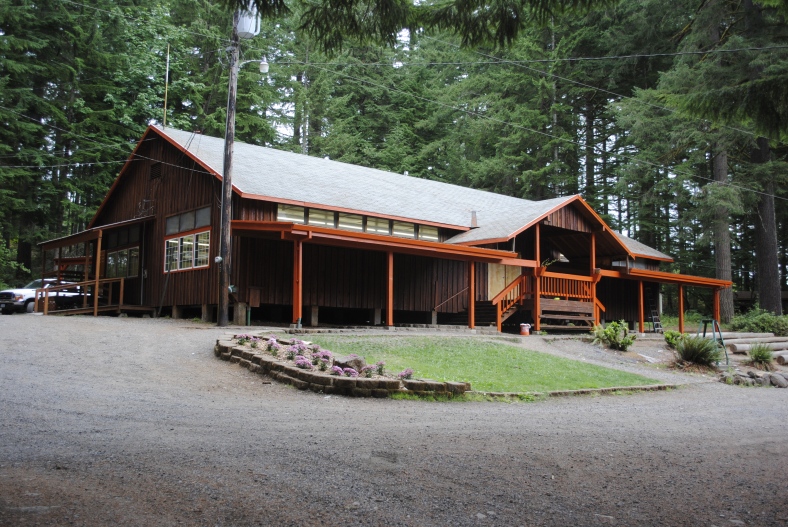 ABOVE: Camp Howard Dining Hall freshly stained and trimmed 2011 front and side 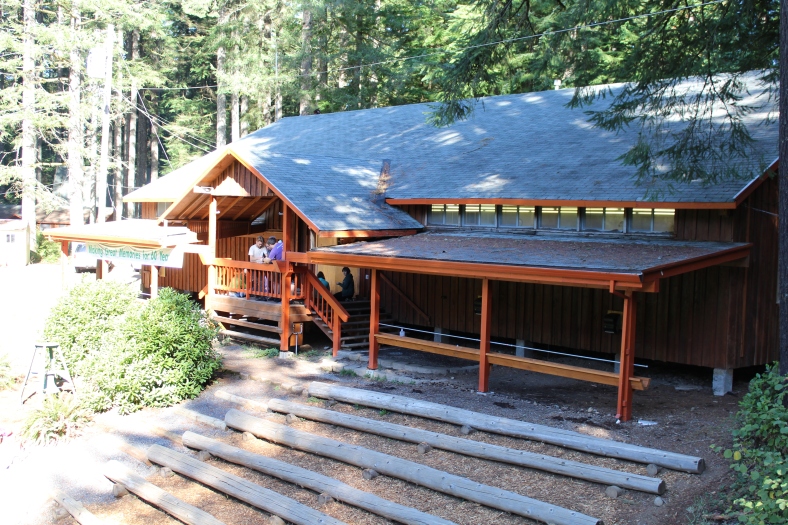