One of the annual traditions at CYO/Camp Howard is the annual work party at Camp with the CYO staff to help get the camp ready to open for the summer camping sessions!

Karen von Borstel had a list of projects including putting new mattresses into the cabins so the staff helped move mattresses around.  Other projects included getting Cougar Award ready for the Cougar Campfires.

After the work party was over, the staff went down to the trap range for a trap shoot.  What is a trap shoot?  You launch clay targets into the air and shoot them with a shot gun.  It is a fantastic target shooting game!  Jenna Bass won the event this year which gives her bragging rights on the staff for a year.  Unfortunately no photos of Jenna.

Taking mattresses into the cabins

Bill Fogarty getting ready to blast some targets 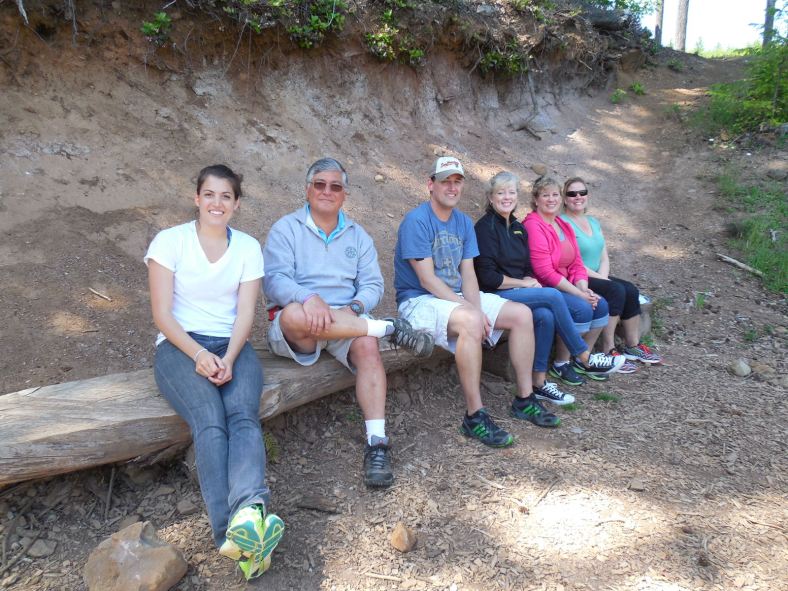