I participated in Mark Lee’s “Drone Camp” at Camp Howard last summer.  After he finished with the kids, I sat in for some lessons with him.  Really glad I did because it has given me such joy to capture images in different perspectives! 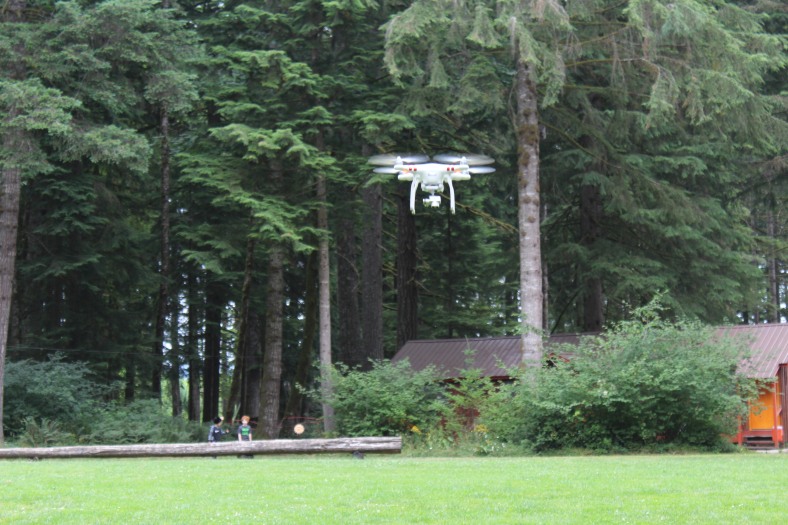 We were brainstorming new camps to offer for 2017 when we came up with drone camp and the sound of it was intriguing.  Mark Lee, our resident techie was all over it and began researching it.  Then he bought a drone and began testing it and flying it.  Then he asked if he could teach the drone camp!  “Wow Mark, yes we would LOVE for you to do that!”  Well, if you know Mark, he gets into something and drills down to the finest of details which he did for presenting Drone Camp.  He had two takers session 2 and they had an absolute blast with it.  He has six more coming up session three.  The films the kids were able to shoot at the camp were really fantastic and had all of us looking at camp from a new perspective!  I think drone camp will be around for a while.  Eight campers will get their “wings” this summer! #sistersblogs #cyocamphoward

ABOVE: Mark Lee with the drone controls.  BELOW: Phantom 3 Drone – smooth and stable! 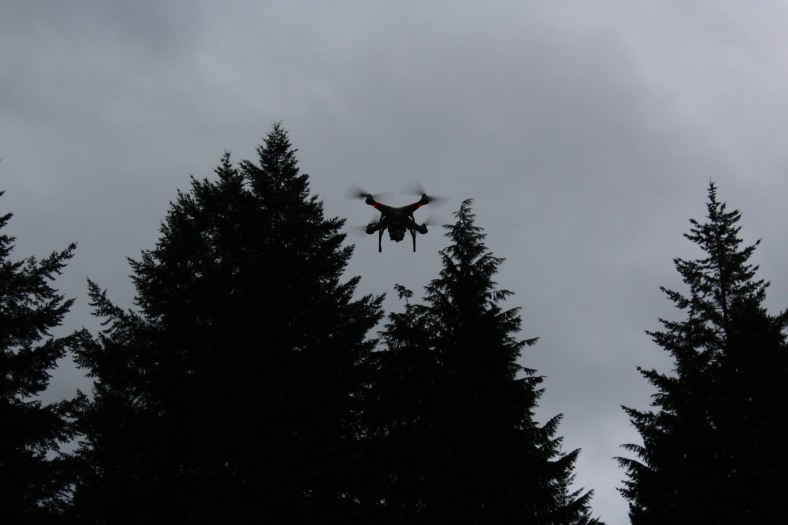